Posted on March 22, 2016 By londonwomensracing 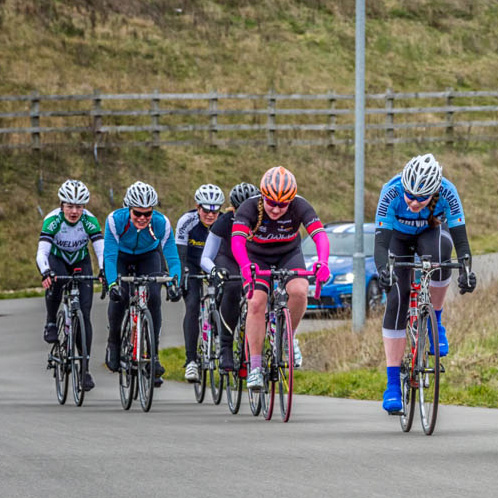 LWR race number two of the season saw again an unprecedented number of entrants, a total of 31 bracing the icy winds for the women’s E1234 race at the Cyclopark in Gravesend on Saturday.

The bunch was mixed with a good handful of cat 2’s and then mainly 3’s and 4’s. Right from what seemed like the first hairpin, 5th Floor rider Aoife Doherty took the lead and broke away from the bunch, hammering out a blistering pace her fellow competitors were unable to match, soloing her way to the win. 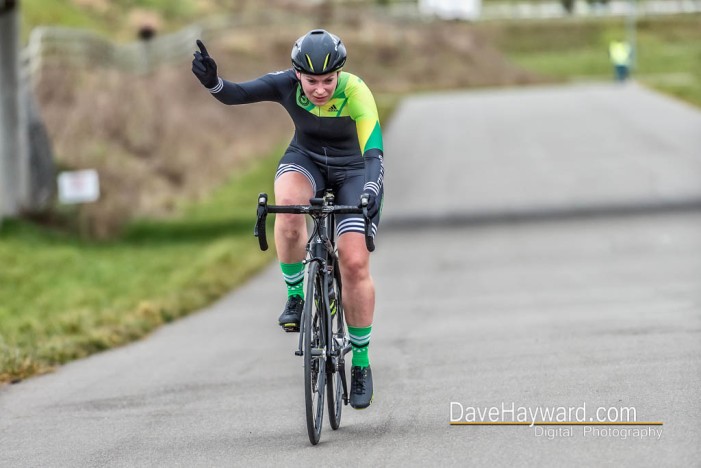 Aoife confirmed afterwards this had been the teams plan—first lap go hard, and it worked. The chase bunch soon became the chase bunches, the first of about 8 riders, of which two her team-mates.

At points it felt like the seconds were being clawed back as the chase group started to work together, but soon riders were spat out the back to be scooped up by the second chase group.

With one point up for the taking for the second bunch it seemed there was inner-conflict between working together to chase and holding out for a bunch sprint. The riders holding out for the bunch sprint won out as the gap wasn’t made and a few with the freshest legs sprinted for the point. Resulting in a resounding frustration amongst the racers who had put in the work and performed chase duty. I can only imagine Huw Williams would not have approved, as part of the LWR race training session, huge focus is on working together. 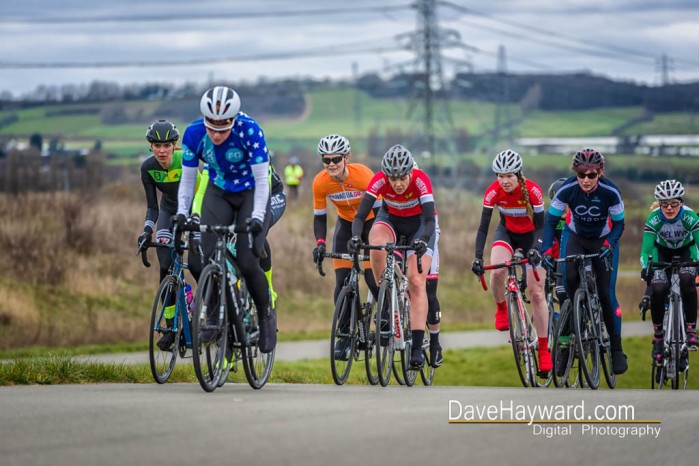 Of the 31 racers, twenty of them had attended the LWR race training session a few weeks prior. Adeline O’Moreau attended the training session commented ‘I felt like I was surrounded by people who were very confident in their riding, which made me feel much better about my riding.’ As a technical circuit with lots of corners this was a prime opportunity to put into practice learnings taken from the race training day.

The race saw a real mix between seasoned racers and complete first timers, the infectious adrenaline of Tina Winzer, in her post race analysis, having never raced before was great to see. Big tip from her ‘if the first lap feels incredibly high paced, don’t panic, it pulls back.’ 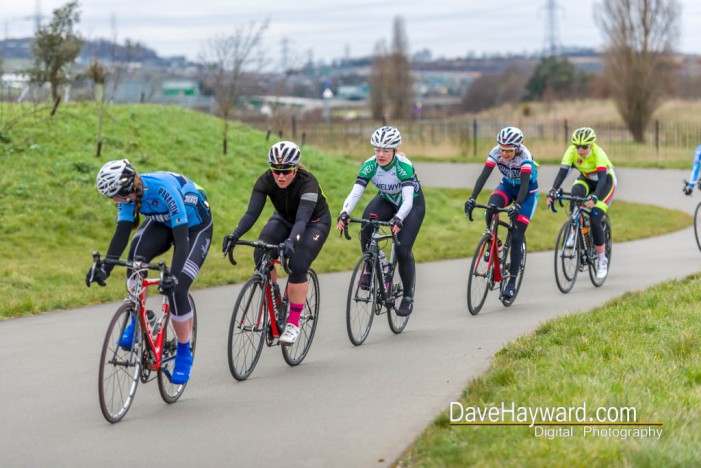 Charmaine Rees, LWR chair, is happy with the number of women racing in the league so far. This women’s race saw a higher number of pre-race sign ups than the equivalent men’s held on the same day. Chapeau to that.

More super photos of the day taken by Dave Hayward can be found here.